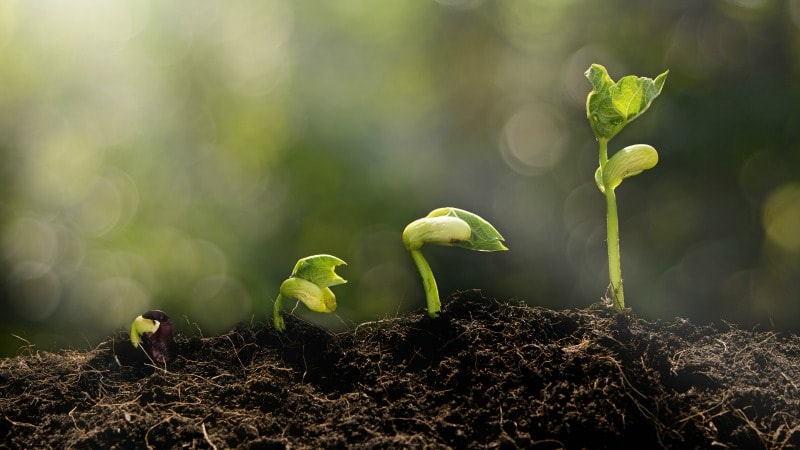 Today’s post is by Brian Dean, an ISA certified arborist on the Gail Willey Landscaping staff. He has a plethora of knowledge and is a go-to on all things regarding plant life. Here he explains how the European White Burch favors in the Northern Nevada climate.

Short Life Span – This short-lived tree only averages 15 to 30 years in the Reno area. In their native habitat they average a life span of 50 to 60 years which is still short for a tree. Northern Nevada’s climate has a lot to do with the health and shortened life span of birch trees. Birch trees are a riparian species native to wetlands areas and prefer moist soils. Northern Nevada soils contain only about ½” of top soil (organic matter) compared to birch trees’ native regions where the soil may have several inches or even feet of organic matter. The pH of our soils is alkali (pH of 7.3 to 8.5) compared to the trees preferred pH of 6.8. Soil drainage is also an important factor for this tree to thrive. To help these trees live longer; I prescribe soil fracturing using a probe designed to inject water into the soil. This can be bought at most hardware stores. The soil probe will forcibly inject water to the root zone, as it is absorbed it leaves air pockets similar to the conditions of a well-drained soil.

trunk and vascular damage to birch trees by pecking at the trunk with their beak.

I personally have not tried to control this pest, however I have heard that placing a fake bird of prey somewhere visible to the sapsuckers or putting a rubber snake in the tree seems to scare them off.

vascular cambium of trees preventing the flow of nutrients and water to the leaves as well as carbohydrates (food energy) produced in the leaves to the roots. Common signs of the insect include: small half circle or ‘D’ shaped exit holes in the bark; top die-back; and swelling under the bark caused by callusing. To prevent infestation, a preventative pesticide application should be applied in April.